Vaastu is an ancient Hindu Science, over 6000 years old, which creates harmony in a place when the orientation and placements are perfect. Vaastu in Sanskrit means "Place of dwelling" and originates from the Vedas. "Veda" itself means Knowledge. Vaastu originated from one of the four Vedas known as the "ATHARAVANA VEDA".

Vaastu which derives its state from the Vedas also emphasizes on the point that "Everything Vibrates & Pulsates" and is close to Quantum physics.

Vaastu also asserts through Vedic Philosophy that "Everything is interconnected."

Five Elements:
The five basic elements of Vaastu are Space, Air, Fire, Water and Earth and they exist not only inside us but around us too. The elements are also related to specific corners in a site. Vaastu corrections could be said to be based on aligning the elements and are not disturbed.

As in other religions, Vaastu also has its many myths from Hinduism and one such thing is the Vaastu Purusha. The ancient texts say that the Vaastu Purusha - a human body with its head at East and arms stretched depict the various organs like bones, heart, blood vessels etc. The diagonal lines especially from NE to SW are the energy carriers. These points are most vital and need to be considered very carefully prior to putting up any structure.

The concept of Harmony vs. Disharmony in any plot needs to be analysed which is depicted by the "Vaastu Purusha" or Demon Faced God". Any mis-alignment or disturbance to vital area gives rise to energy imbalance and could be termed as a Vastu defect. The equivalent of the Vastu Purusha in FENGSHUI is the Dragon.

The relevant deities and the elements as depicted below identify the 8 directions.

Vaastu originated with temple architecture and design. Today it is a very scientific and mathematical approach to construct a good building. The Sthapatya Veda deals with Temple Architectutre and the basic classification would be based on the application. Vaastu and Aagma are two cultural sciences that have been in vogue in the land of Bharata from very ancient times.

Vaastu covers areas like Compass direction, Star and Time- of- birth- based calculation too. Remedies are plenty and colours play a major role.

Mechanics of Subtle Energy turning into Gross Energy is the basis of Vaastu and we could relate it to the equation E=mc2.

Vaastu being from the Vedas also confines to Number and Calculations.

The Vedic Square is one such grid, which divides the plot into 81 squares, and analysis is then done. Missing Corners and extended Corners, their implications and corrections if any are analysed. 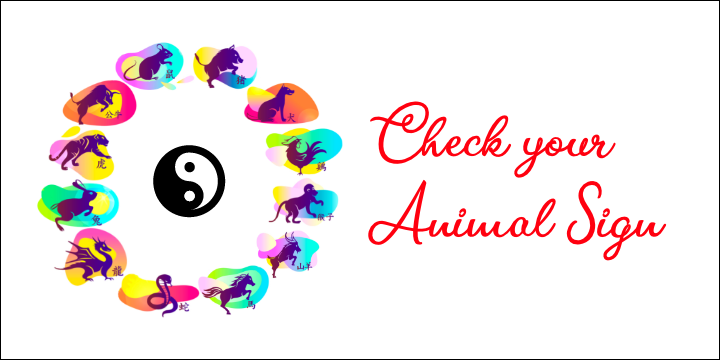 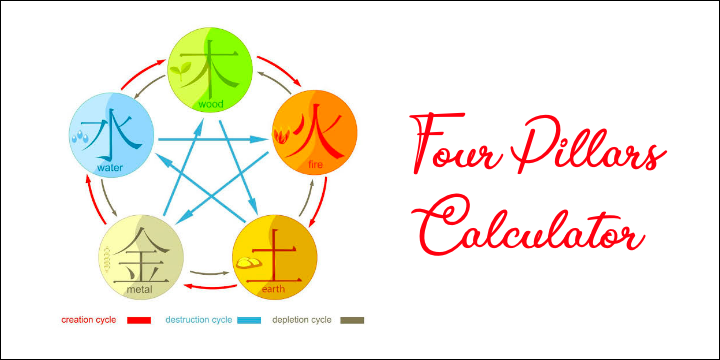 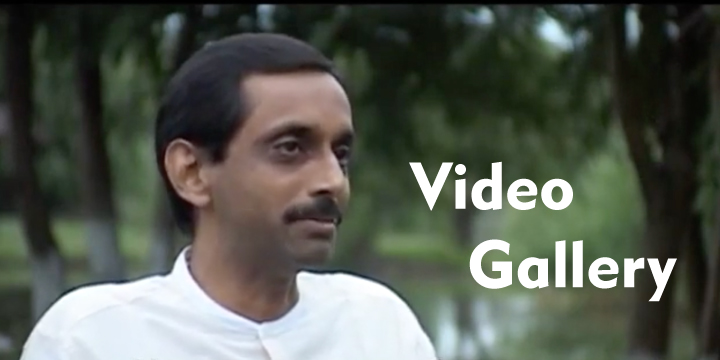